Mississippi may be an important battleground between Tea Party and establishment Republicans, but it is Democrats that are playing a key role in the GOP primary Tuesday. CNN's Dana Bash takes a look at how Democrat voters are influencing the outcome.

Rubio weighs in on Christie's win

After the government shutdown and debt ceiling debacle, ratings for the GOP and the Tea Party are at historic lows, according to a new national poll. CNN's John King breaks down the numbers.

Wolf Blitzer talks to Sen. John McCain about the government shutdown and the GOP's push to defund Obamacare.

No evidence of IRS political influence

Despite suspicions the White House is behind IRS targeting, investigators agree there is no evidence. Dana Bash reports.

BLITZER’S BLOG: The tea party movement: Who are they?

(CNN) - Our brand new CNN/ORC International poll of Republicans across the country has some fascinating numbers on tea party activists. Some of these numbers probably will surprise you. 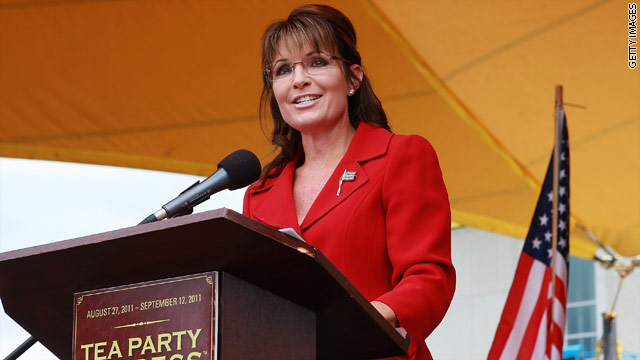 In her latest speech before the Tea Party Express in New Hampshire, she certainly hit all the major points the tea party movement wants to hear: smaller government, lower taxes, reduced federal regulations. But she spoke only in generalities without getting into any specifics as to how she would achieve those objectives. I heard a lot of politically popular clichés.
END_OF_DOCUMENT_TOKEN_TO_BE_REPLACED