CNN's Brian Todd reports on a set of hearings to determine if would-be assassin John Hinckley Jr. gets more freedom. 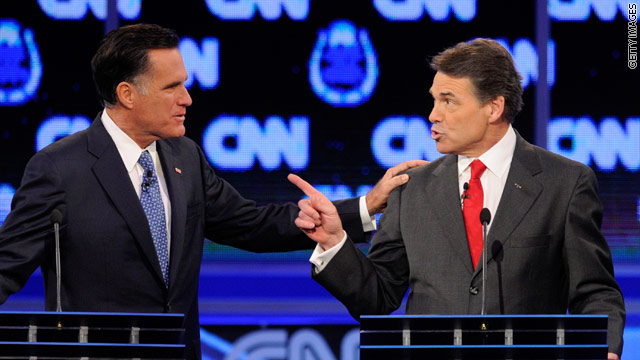 (CNN) - What struck me most about Rick Perryâ€™s verbal assault on Mitt Romney at the CNN Western Republican Debate in Las Vegas was its contrast to the way Ronald Reagan used to conduct himself during debates.

The late president would never have gone after a fellow Republican in such a direct, personal way. If Reagan were going to attack a fellow Republican on something like the alleged hiring of illegal immigrants for lawn service, he would have had his aides handle it. He would have personally stayed away from the charge.
END_OF_DOCUMENT_TOKEN_TO_BE_REPLACED

The Chinese spy balloon is the front page lead headline this morning in the print editions of both the @nytimes andâ€twitter.com/i/web/status/1â€¦Dt
WolfBlitzer

8:42 am ET February 4, 2023 RETWEET
RT @CNN: Former CIA Director and US Defense Secretary Leon Panetta explains to CNNâ€™@wolfblitzerer why he believes the US should take controâ€¦
WolfBlitzer