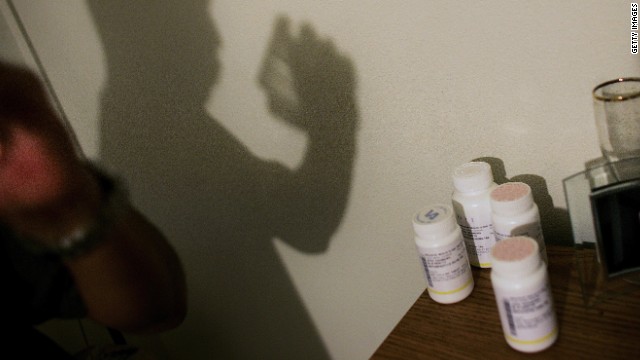 Warning signs missed, cries for help ignored – it is a story at the heart of the Newtown school shooting and the Creigh Deeds attempted murder-suicide. But the truth is, it happens across the country. Ten percent of all homicides in the U.S. are committed by people with untreated mental illnesses, and at least 450,000 mentally ill Americans are living in jails and prisons because public resources have been cut. While the full picture is only beginning to emerge, it is becoming increasingly clear: America has a mental health care crisis.

Our reporters and expert guests looked into the system that is supposed to treat some of society's most vulnerable and found some disturbing results.

CNN's Brian Todd investigates the state of the mental health care system in the United States and finds experts pleading for more resources.

Jim Acosta talks to Dr. Drew Pinsky, Sheriff Tom Dart, and Sen. Richard Blumenthal about the state of our crumbling mental health care system and its effects on the rest of society.

Blumenthal: No place for 'vigilantes'

Sen. Blumenthal says increased school security should be part of a comprehensive reaction to the recent shooting.