CNN's Mohammed Jamjoom reports on a raid by Egyptian police of U.S. rights groups in which computers were seized. 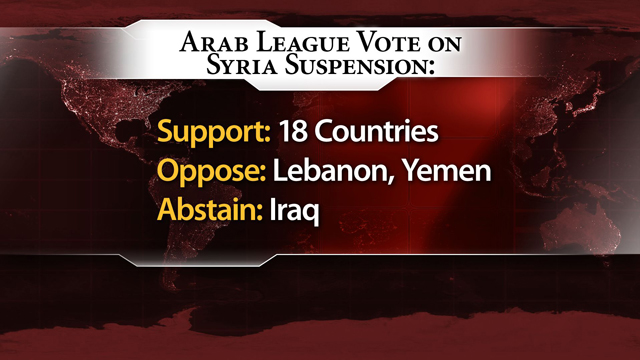 (CNN) - The Arab League took a major decision in recent days to suspend Syria from membership because of the regime's brutal crackdown on peaceful protesters. More than 3,000 people have been killed, according the United Nations and other human rights groups. 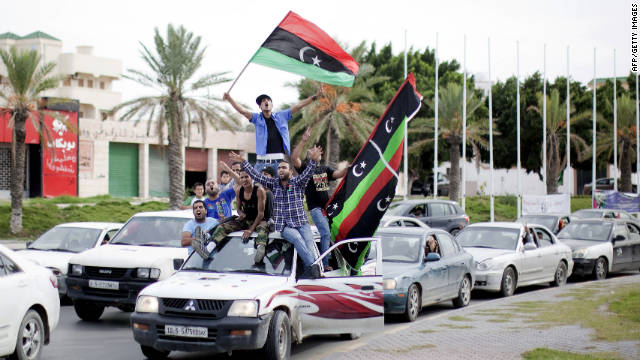 BLITZER’S BLOG: Arab Spring, who would have predicted?

(CNN) - It’s truly amazing to see the dramatic changes that occurred in North Africa and the Middle East this year. Gadhafi, bin Laden, al-Awlaki dead. Mubarak in jail. Other despots have fled or are on the verge of being removed from power. Bashar al-Assad brutally fighting for his survival in Syria.

Anyone who would have predicted these changes a year ago would have been dismissed as weird.
END_OF_DOCUMENT_TOKEN_TO_BE_REPLACED

On Iran's nuclear program: "The Iranian government cannot demonstrate that its program is peaceful, has not met its obligations, and rejected offers that would provide it with peaceful nuclear power."
END_OF_DOCUMENT_TOKEN_TO_BE_REPLACED