Details of U.S. intelligence on Syria

News that broke in The Situation Room: Another U.S. Navy warship with 300 Marines has been placed off the coast of Syria in the eastern Mediterranean. CNN's Barbara Starr reports on the U.S. military's movements in the area and what intelligence knew before, during, and after last week's chemical attack by the al-Assad regime.

Rogers: "We have to do something"

Chris Lawrence speaks with an expert who says new video from inside Syria clearly shows evidence of a chemical weapons attack.

Warning: This video is graphic. Viewer discretion is advised.

News that broke in The Situation Room: In an emergency session, the British House of Commons votes down a resolution calling for action in Syria.

Dr. Sanjay Gupta reacts to the Justice Department's announcement that it won't block laws¬Ýthat have legalized marijuana in states like Washington and Colorado.

Booker: What does it matter if I'm gay? 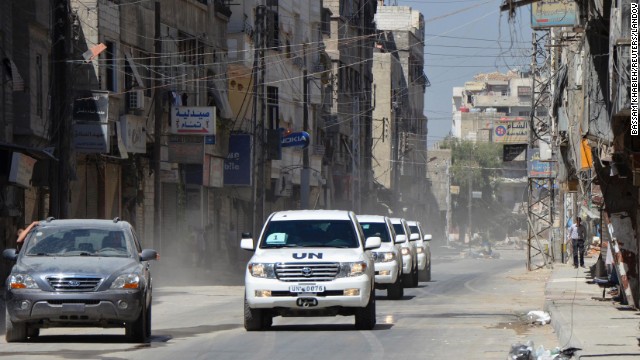 Debate stirs in the West about intervention in Syria. As the U.K.'s Parliament prepares to vote, members of Congress call for a public debate here in the U.S. Wolf Blitzer and our team of correspondents and analysts around the world bring you the best coverage of the ongoing crisis in Syria. Join us at 6p ET for in-depth analysis and on-the-ground reporting and let us know your thoughts: Should the U.S. strike in Syria? 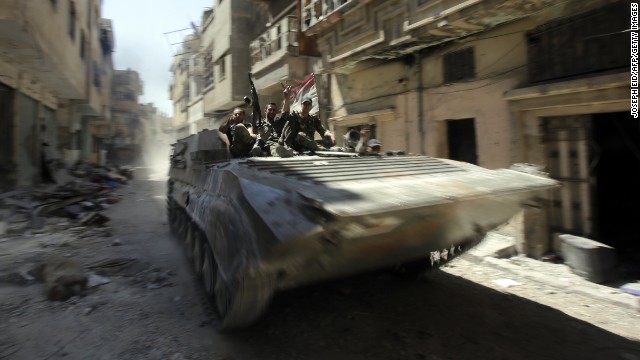 The U.S. inches closer to striking targets in Syria, with warships in place and the administration saying there is "no doubt" that chemical weapons were used by the al-Assad regime. Wolf Blitzer will go in depth again with guests, analysts and reporters from around the world to examine the U.S.'s military options and debate the merits of a Western intervention. Tune in at 6p ET - only on CNN.

On Syria, avoid 'Western vs. Islamic'

Sen. Jack Reed, a top Democrat from Rhode Island, urges the Obama administration against taking unilateral military action in Syria and explains why.

"We have to make sure we take a stand as a nation... it is a surge but I think it's one that we can't tolerate," sa‚Ätwitter.com/i/web/status/1‚Ä¶7A
CNNSitroom

7:18 pm ET June 18, 2021 RETWEET
It‚Äôs now been more than 5 months since the deadly insurrection at the U.S. Capitol. I drove by today - as I often dtwitter.com/i/web/status/1‚Ä¶v9rg
WolfBlitzer

2:53 pm ET June 18, 2021 RETWEET
For the third time in 10 years, the U.S. Supreme Court has ruled in favor of the Affordable Care Act or as it‚Äôs caltwitter.com/i/web/status/1‚Ä¶2mUu
WolfBlitzer

8:06 am ET June 18, 2021 RETWEET
RT @CNNSitRoom: "This holiday should give us an opportunity every year to reflect on how bad it is to fail to communicate," says Democratic‚Ä¶
WolfBlitzer