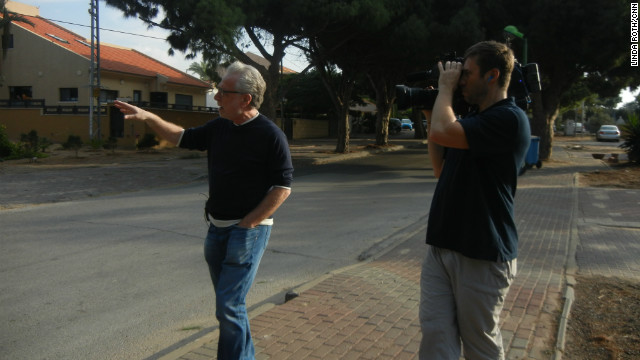 (CNN) – As the violence continues in Israel and Gaza, CNN’s Wolf Blitzer is reporting on the conflict from Jerusalem, where he will anchor “The Situation Room” this week.

Tune in Monday at 4pm ET for Blitzer’s report from Ashkelon, Israel, a town just north of the Gaza border which has been repeatedly targeted by rocket attacks from Hamas militants in recent days.

Blitzer described Ashkelon as “eerie” as the cafés and beaches are deserted. As soon as he arrived, there was a series of loud booms, air raid sirens went off and soldiers rushed Blitzer and others to a bomb shelter.

RT @CNN: A video shows the moment shots were fired into a Fourth of July parade in #HighlandPark, Illinois, which resulted in dozens injure…
CNNSitroom

11:18 am ET July 4, 2022 RETWEET
RT @CNN: Former adviser for the January 6 committee @RepRiggleman tells @wolfblitzer how the committee could find out who may have influenc…
CNNSitroom