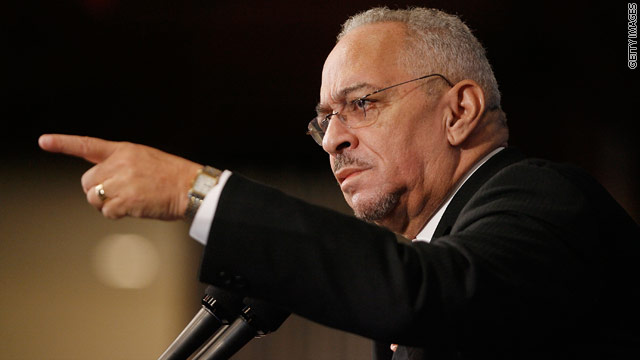 I was not surprised.
END_OF_DOCUMENT_TOKEN_TO_BE_REPLACED

Saverin: I'll pay taxes on anything I earned as a U.S. citizen

Eduardo Saverin is speaking out after Sens. Chuck Schumer and Bob Casey introduced legislation that would prevent the Facebook co-founder from ever returning to the United States.

Saverin, who will become astronomically wealthy on Friday after Facebook goes public, struck a nerve with the senators after he renounced his U.S. citizenship, making him likely to avoid capital gains taxes on his Facebook shares. Saverin now lives in Singapore.

My decision to expatriate was based solely on my interest in working and living in Singapore, where I have been since 2009. I am obligated to and will pay hundreds of millions of dollars in taxes to the United States government. I have paid and will continue to pay any taxes due on everything I earned while a U.S. citizen. It is unfortunate that my personal choice has led to a public debate, based not on the facts, but entirely on speculation and misinformation.

As a native of Brazil who immigrated to the United States, I am very grateful to the U.S. for everything it has given me. In 2004, I invested my life’s savings into a start-up company that initially was run out of a college dorm room. Since then the company has expanded dramatically, has created thousands of jobs in the United States and elsewhere, and spawned countless new companies across the United States and other countries.

RELATED STORY: Senators to Saverin: Don't come back. Ever.

Tune to Situation Room today from 4-6pm ET for the latest on Facebook's IPO and the legislation against Saverin.

Searching for clues in Miss. killings

Mississippi drivers are told to be on alert after two suspicious killings. CNN's Mary Snow reports.