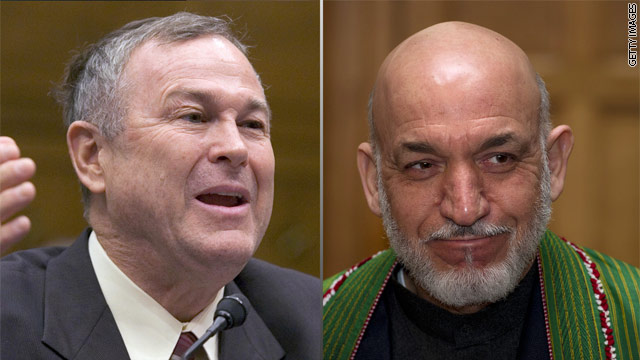 But that’s exactly what happened when Afghan President Hamid Karzai made clear to Secretary of State Hillary Clinton that Republican Representative Dana Rohrabacher of California, a key member of the House Foreign Affairs Committee, would not be allowed into Afghanistan.
END_OF_DOCUMENT_TOKEN_TO_BE_REPLACED

Romney's days as a Mormon bishop

CNN's Mary Snow takes a look at the years Mitt Romney spent as a Mormon church leader in Massachusetts.

Religion and politics in the spotlight

Wolf Blitzer sits down with pastor and televangelist Joel Osteen to discuss religion and politics. 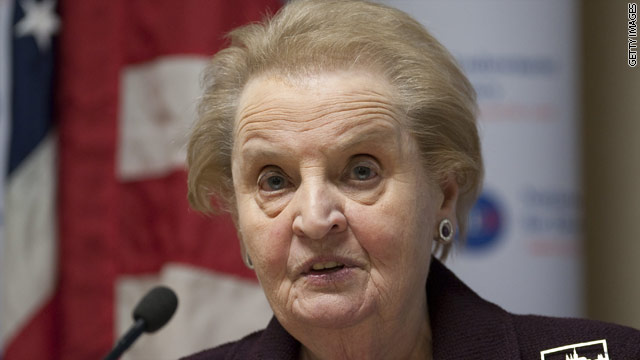 “I had no idea that my family heritage was Jewish or that more than twenty of my relatives had died in the Holocaust,” she writes in “Prague Winter: A Personal Story of Remembrance and War, 1937-1948."
END_OF_DOCUMENT_TOKEN_TO_BE_REPLACED

Famed pastor Joel Osteen reiterated his position that Mitt Romney is a Christian on Tuesday, saying as long as the likely GOP presidential nominee believes that Jesus is the Son of God then he subscribes to the Christian faith. 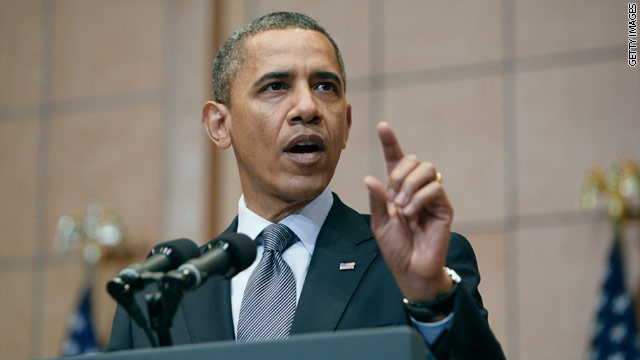 It’s a significant development. The intelligence community is always charged with preparing estimates on global national security issues: How close is Iran to building a nuclear bomb? Where are the most serious al Qaeda threats? What’s going on in North Korea? How secure is Pakistan’s nuclear arsenal? How vulnerable is the U.S. to cyberwarfare attack?
END_OF_DOCUMENT_TOKEN_TO_BE_REPLACED