FEMA says "no" to Illinois

"This is under investigation" he said, "but this appears it was an action of a single soldier."

In the exclusive interview on "The Situation Room," Allen confirmed the U.S. military is taking the lead on the investigation.

"We will certainly keep the Afghan government informed throughout this investigation," he explained, "but this individual will be investigated and the outcome will be in accordance with U.S. law."

Allen offered his sincere condolences to the victims, their families and the Afghan people.

"This is tremendously regrettable. We are investigating it aggressively and we will hold the individual accountable should the evidence point to his culpability here."

RELATED STORY: Washington base back in spotlight after Afghan shootings 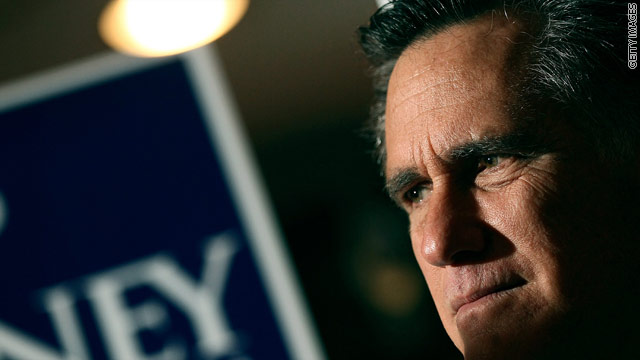 (CNN) - Mitt Romney’s supporters are increasingly confident their man has the Republican presidential nomination all but wrapped up although they know he still has work to do.

Their confidence is underscored by what they want to discuss. Here are some examples:
END_OF_DOCUMENT_TOKEN_TO_BE_REPLACED