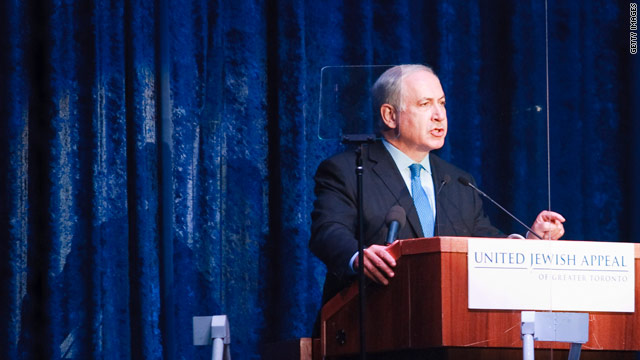 RT @CNN: .@SchneiderCNN tells @wolfblitzer about the FBI's investigation into an uptick in threats against the bureau and personnel followi…
WolfBlitzer

8:26 pm ET August 12, 2022 RETWEET
RT @CNN: .@SchneiderCNN tells @wolfblitzer about the FBI's investigation into an uptick in threats against the bureau and personnel followi…
CNNSitroom

7:39 pm ET August 12, 2022 RETWEET
RT @CNNSitRoom: "The only thing you can say is that it's unprecedented." Presidential historian @DorisKGoodwin joins@wolfblitzerr to discus…
WolfBlitzer

8:30 pm ET August 11, 2022 RETWEET
"The only thing you can say is that it's unprecedented." Presidential historian @DorisKGoodwin joins@wolfblitzerr ttwitter.com/i/web/status/1…D6Ax
CNNSitroom