Rep. Bobby Rush was removed from the House floor for wearing a hoodie. CNN's Dana Bash reports on House attire.

CNN's Lisa Sylvester reports on the growing number of kids whose identities have been stolen.

Can Israel use air bases near Iran?

CNN's Tom Foreman discusses what could happen if the country of Azerbaijan grants Israel access to bases near Iran.

An elephant uses a smartphone in an ad inspired by critters pawing and licking touchscreens. CNN's Jeanne Moos reports.

President Obama holds double-digit lead over Mitt Romney and Rick Santorum according to a new poll. 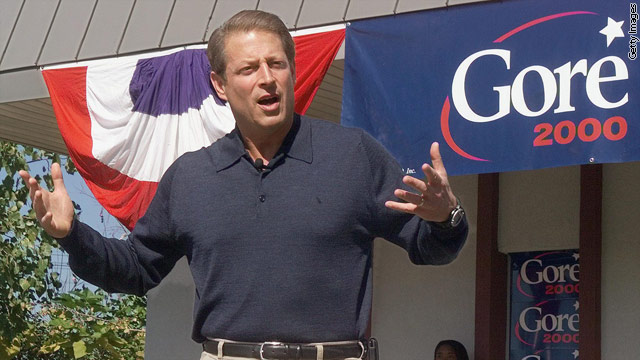 I’ve been especially sensitive to the words uttered by candidates since my interview with then-Vice President Al Gore in March 1999. He was already running for the Democratic presidential nomination. Here’s the exchange that caused an uproar and certainly had an effect on his eventual general election race against then-Texas Gov. George W. Bush:
END_OF_DOCUMENT_TOKEN_TO_BE_REPLACED

Behind the wheel of a distracted driver

CNN's Lizzie O'Leary takes to the road in a simulator to demonstrate the hazards of distracted driving.