President Obama's chief strategist sits down with Wolf to talk about the Arizona debate, gas prices, and where the president's campaign stands.

Ann Romney & the Army use it. CNN's Lisa Sylvester looks at the newest online craze among women & its use in politics.

(CNN) – If you think it’s been a rough ride for the Republican candidates during this campaign season, just wait. This will be seen as child’s play once the general election campaign begins.

I’ve said this before, but I’ll say it again: The war of words between President Obama and his campaign supporters versus the eventual Republican nominee and his supporters will be fierce.
END_OF_DOCUMENT_TOKEN_TO_BE_REPLACED

Was the royal bosom ogled? CNN's Jeanne Moos reports on men caught up to their eyeballs in cleavage.

BLITZER’S BLOG: What to watch for in tonight’s debate

Mesa, Arizona (CNN) – It’s been a difficult few days for Rick Santorum. Fairly or unfairly, you always know you have a campaign problem when media outlets are asking you about statements you’ve made about Satan and Hitler.

To his credit, he’s not ducking and weaving. He’s not shying away from answering these questions and others involving his stance on the most sensitive social issues out there, including gay rights, abortion, contraception, religion and a woman’s role in the military.
END_OF_DOCUMENT_TOKEN_TO_BE_REPLACED

Victim captures own shooting on iPhone

A man allegedly shot by his mother-in-law captured video of it on his iPhone. CNN's Lisa Sylvester reports.

Slapping, spitting before the fight

The loser from a boxing match is called on to explain his outrageous behavior. CNN's Jeanne Moos reports. 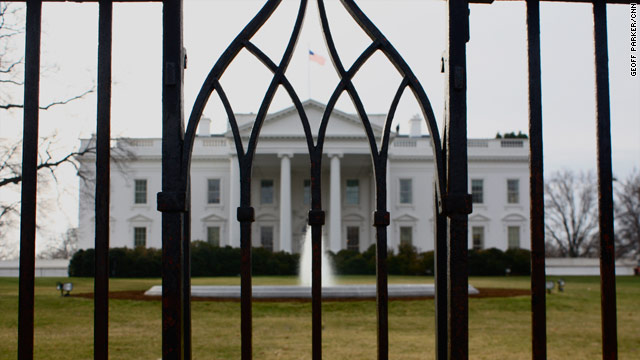