DC protesters have no plans to back down

CNN's Brian Todd reports on how the Occupy DC protest seems to be at a breaking point. 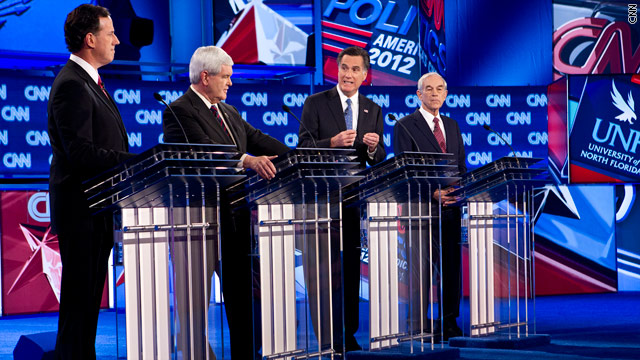 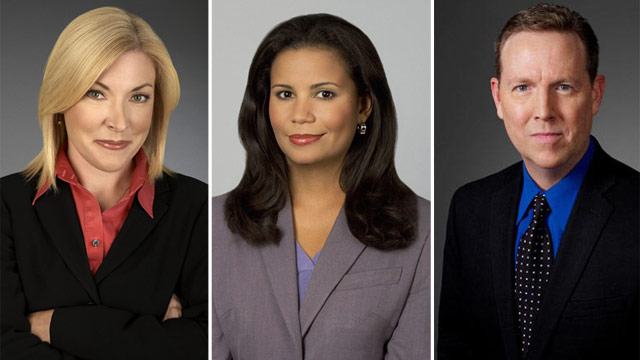 Also make sure to 'like' "The Situation Room" Facebook fan page and join in on the discussion of the day's most important stories.