The Pentagon shooter records chilling video of his spree. Brian Todd reports on the video and his guilty plea. 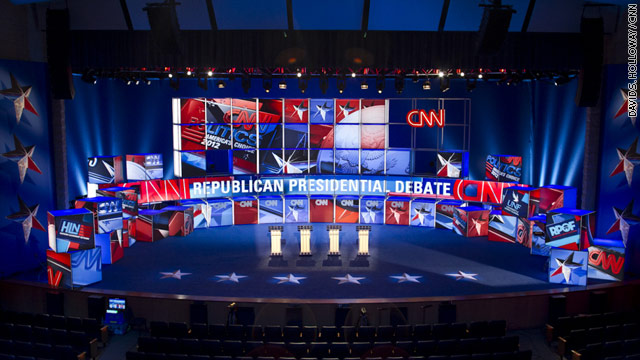