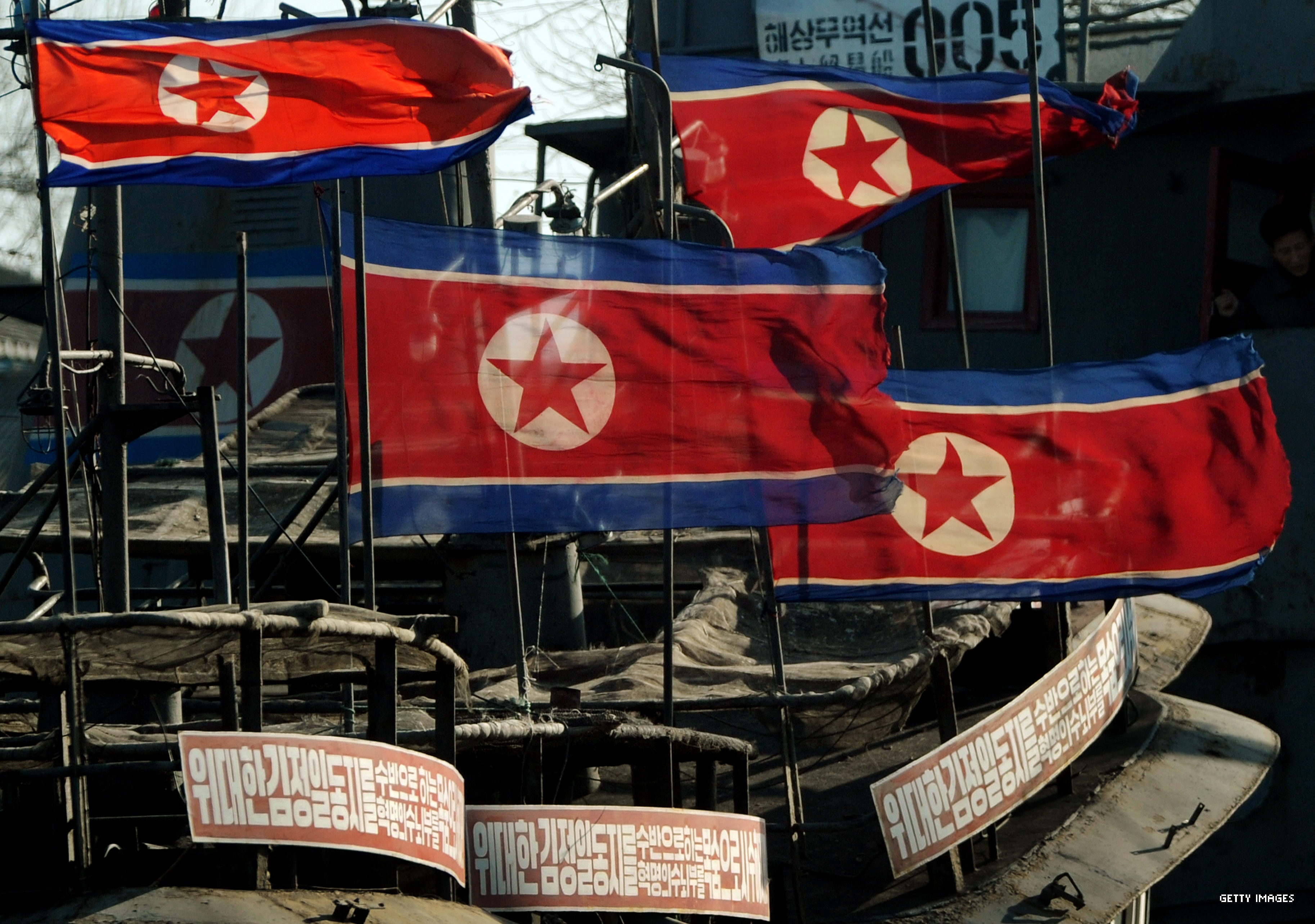 Atlanta (CNN) - Even while I’m here at the CNN Election Center in Atlanta getting ready for the Iowa caucuses, I’m hearing disturbing murmurings from my national security sources in Washington about North Korea.

They clearly don’t know what the new leadership in Pyongyang is going to do, but they are bracing for a possible provocation on the Korean peninsula.

The U.S. fear is that the new leader, Kim Jong Un, is going to orchestrate some risky act against South Korea to create tension. The goal would be to help consolidate his position by rallying the North Korean people around him.

Any sense of external threat from South Korea, Japan or the United States – North Korea’s three main adversaries - supposedly has a tendency to unify the North Koreans.

In 2010, just before I spent six days in North Korea, there were very dangerous incidents involving the sinking of a South Korean warship and the shelling of a South Korean island. Tensions were at a fever pitch but eventually calmed down after former U.N. Ambassador Bill Richardson’s visit to Pyongyang in December of that year. I accompanied him on that trip.

Kim Jong Un is in his late 20s and is totally inexperienced and untested. He has been named the supreme commander of the million-man North Korean military. But it remains unclear whether he is really in charge or is operating under the direction of the senior military leadership.

The stakes are enormous. North Korea’s massive army is backed by a nuclear arsenal. There are nearly a million South Korean troops backed by nearly 30,000 American forces along the demilitarized zone.

One final note: While watching the Iowa caucuses and the presidential campaign, think about all the Republican candidates and President Obama and ask yourself with whom you would feel most comfortable if there were a crisis on the Korean peninsula.