(CNN) – Republican Sen. John McCain of Arizona said Tuesday the battle on Capitol Hill between Democrats and Republicans over extending the payroll tax cut was causing damage to the GOP.

"It is harming the Republican Party," McCain said on CNN's "The Situation Room with Wolf Blitzer." "It is harming the view, if it's possible anymore, of the American people about Congress. And we've got to get this thing resolved."

A notorious group of hackers may be trying to target the Iowa caucuses to tamper with voting. CNN's Brian Todd reports. 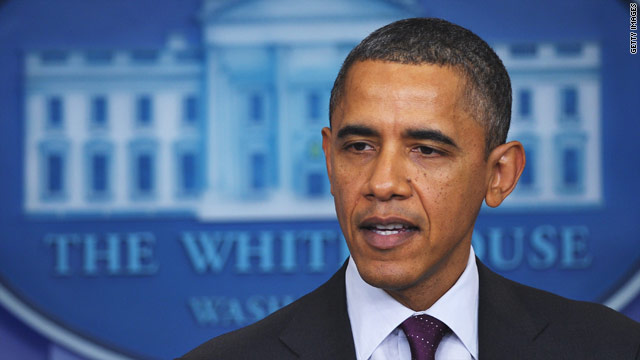 The overwhelming majority of the American public likes him, as well. In the new poll, 76% say they approve of him as a person; only 19% disapprove.
END_OF_DOCUMENT_TOKEN_TO_BE_REPLACED