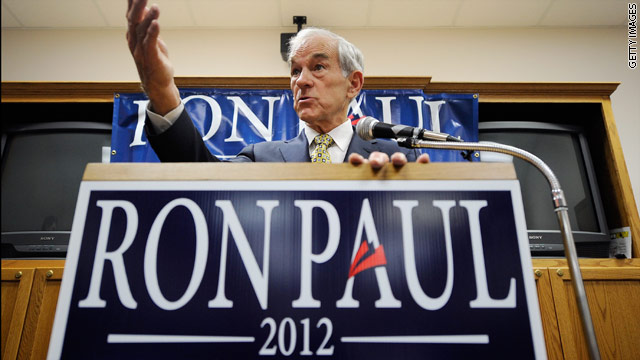 As you know, he has lots of devoted supporters. He has an excellent organization in Iowa. He could surprise a lot of people and actually win the caucuses, to the dismay of Newt Gingrich and Mitt Romney.

Neither of the front-runners has great operations in Iowa. And in Iowa, organization counts.

People don’t just go into a booth for a minute or two and vote and then go home. They have to make a major commitment to show up at a civic center or school and participate in a lengthy meeting. They have to listen to speeches. The process can drag on for an hour or two or three.

It may be cold outside but it could get hot inside those rooms.

Over the years, the key to success in Iowa is to persuade your supporters to show up. That means helping them drive to the meetings if necessary.

Paul has that kind of team in place. From what I hear from well-placed sources in Iowa, neither Gingrich nor Romney has it in place yet. Maybe they can do it over the course of three weeks, but it won’t be easy.

By the way, keep your eyes on Rick Perry, Rick Santorum and Michele Bachmann. They have spent lots of time in the state and have some strong followers. Let’s see how they do.

Bottom line: Iowa, in my opinion, is very much in play. Before you know it, we will be on to New Hampshire.