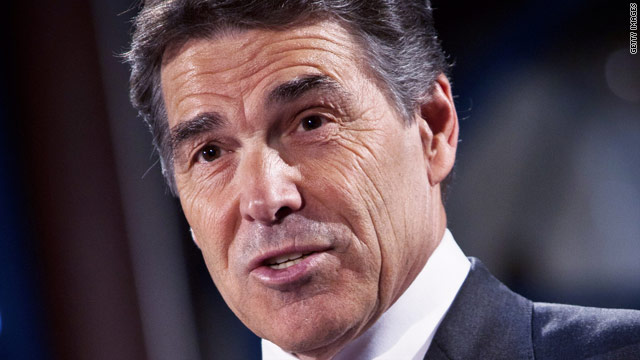 Perry is proposing very significant changes. For example, he wants to raise the retirement eligibility age.

“We ought to work to raise the retirement age for younger workers – on a gradual basis – to reflect the longer life span of today’s Americans,” he says. “I will work with Congress to determine the right formula, beginning at the right age. But this is common sense, and it can help save Social Security for future generations.”

He also wants to create an option to privatize Social Security.

“I am not naïve,” he said in South Carolina on Tuesday when he announced his plan. “I know this idea will be attacked.”

Perry insists “investment in Social Security is so small it is like an interest-bearing savings account. Over the long term, the markets generate a much higher yield.”

He also says people are smart enough to look out for themselves.

“The liberals think the American people cannot be trusted to safeguard even a portion of their own retirement dollars,” he says. “It is time to end the nanny state and empower our people to exercise greater control over their money.”

Perry goes one step further. He says state and local governments should be allowed to “opt out of Social Security and instead allow their employees to pay solely into state and locally run retirement programs. This has been done around the country, with better results. We ought to allow it again.”

Those are all pretty dramatic changes. Let’s see how voters in Iowa, New Hampshire, South Carolina and Florida respond.