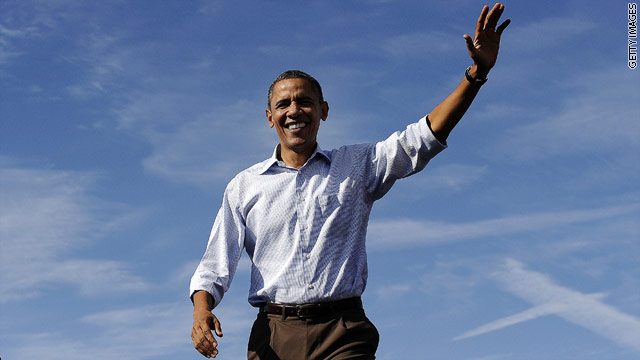 Las Vegas (CNN) – There are some numbers in our new CNN-ORC International poll that should seriously worry President Obama and the Democrats.

There were similar numbers in the 2010 mid-term elections and we know how well the Republicans did in Congress, including re-taking the majority in the House.

Democrats, by contrast, were much more enthusiastic in 2006 and 2008, and that certainly showed in the elections then.

But for the president, there may be an even more alarming number.

Among all voters, 59% think that President Obama’s policies will fail compared to only 36% who say they will succeed.

You see the trend, and it’s not good for the president’s re-election prospects.

There is still plenty of time for the president and the Democrats to turn this around. But that won’t be easy unless people start seeing some light at the end of the economic tunnel.

NOTE: Wolf Blitzer is anchoring “The Situation Room” from Las Vegas ahead of Tuesday’s Western Republican Debate, moderated by Anderson Cooper at 8 p.m. ET on CNN.