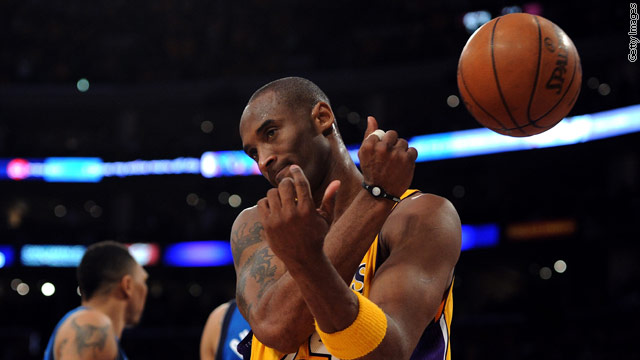 (CNN) – Full disclosure up front: I’ve been a Washington Wizards season ticket holder for years. My two good seats at the Verizon Center cost me a lot of money. But it’s worth it. I love watching NBA games. I also travel to the NBA All-Star game weekend nearly every year.

But that only explains a small part of why I am so deeply disappointed that millionaire players and billionaire owners can’t reach an agreement to simply play the game. They’ve already canceled their entire preseason and the first two weeks of the regular season.

I don’t feel badly for the players or the owners at all.

The players – sometimes even marginal ones who often sit on the bench – make millions of dollars for six to eight months work. At a time of severe economic hardship around the country with very high unemployment, I can’t worry about players who make $700,000 a year or $7 million a year. These are enormous salaries.

There are tens of millions of people around the country who are simply struggling to put food on the table.

The owners are very wealthy, and I can’t feel sorry for them, even though the NBA says 22 of the league’s 30 teams lose money. They can afford to lose money. Many of them bought teams knowing they would lose money.

But I do feel sorry for the fans, many of whom will simply get fed up with the NBA and will turn to college basketball and other sports for their entertainment.

And I feel especially sad when I think of all the hard-working employees who work at the arenas or in nearby neighborhoods; people who sell popcorn or beer at the stadiums; people who work at the restaurants and bars. These people can’t afford to lose a season, especially during these tough economic times. Thousands of them are about to lose their jobs.

These are the people I worry most about.

It’s simply ridiculous that the owners and the players can’t figure out a fair way to split $4 billion in revenue and play ball.

RELATED: Could the entire NBA season be in jeopardy?

An antelope crashes into a biker in sub-sarahan Africa and it is all caught on video. CNN's Jeanne Moos reports.

10:12 pm ET July 4, 2022 RETWEET
RT @CNN: A video shows the moment shots were fired into a Fourth of July parade in #HighlandPark, Illinois, which resulted in dozens injure…
CNNSitroom