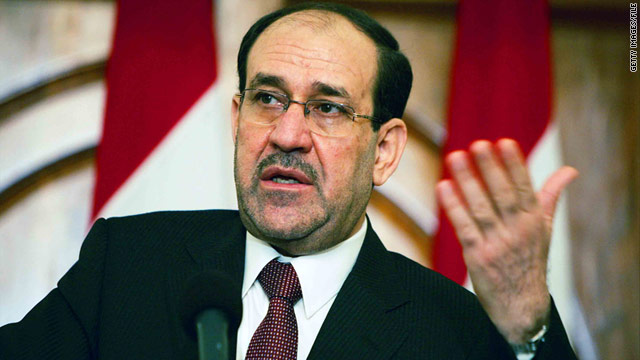 (CNN) – I was on the air 10 years ago when President George W. Bush launched the war against al Qaeda and the Taliban in Afghanistan. If someone would have said to me then that 100,000 U.S. troops would still be fighting there a decade later, I would have thought that person was crazy. Who could have imagined the war in Afghanistan would be America’s longest war - longer than World War II and the Civil War combined?

And remember: It’s by no means over. As of now, U.S. troops are supposed to remain in Afghanistan for at least another three years, until the end of 2014.

I was also on the air in March 2003 when Bush launched the war against Saddam Hussein in Iraq. I never imagined that U.S. troops would remain there for eight years. Like so many reporters who covered the first Gulf War in 1991, I assumed the United States would go in with overwhelming force and get the job done quickly. Operation Desert Shield, the air and ground campaign to liberate Kuwait from Hussein’s forces, lasted six weeks.

U.S. troops are supposed to be out of Iraq by the end of this year although the Obama administration and the Iraqi government of Prime Minister Nuri al-Malaki are negotiating a residual U.S. military presence of several thousand troops for years to come. Those negotiations continue.

At the time of Hussein’s downfall and the euphoria of what then looked like a quick victory, things looked good for the U.S. And if someone would have said to me then that the Iranian regime of Mahmoud Ahmadinejad would emerge from all of this fighting in Iraq as a strategic winner in the region, I would have thought that person was crazy.

But look at what’s going on right now. The Iraqi government is aligning itself with Iran in trying to bolster the regime of Syrian President Bashar al-Assad. Unlike several other Arab governments, al-Malaki’s Shiite-led government is not only defending al-Assad but actively joining forces with Ahmadinejad in trying to prop him up - even in the face of the brutal assault against peaceful Syrian protesters.

Is that why the United States went to war in Iraq - to see a Baghdad regime cozy up with Tehran against U.S. interests in the region?

The Bush and Obama administrations have now lost trillions of dollars and thousands of troops in both Afghanistan and Iraq. And even after all these years, the words “Mission Accomplished” seem as far away as ever.