(CNN) – Among the Republican presidential hopefuls, Mitt Romney is the candidate the Democrats fear most. That’s been clear to me for weeks.

Obama campaign staffers and Democratic Party activists have been going after the former Massachusetts governor on a whole host of issues, but especially on his so-called “flip-flops.”
END_OF_DOCUMENT_TOKEN_TO_BE_REPLACED 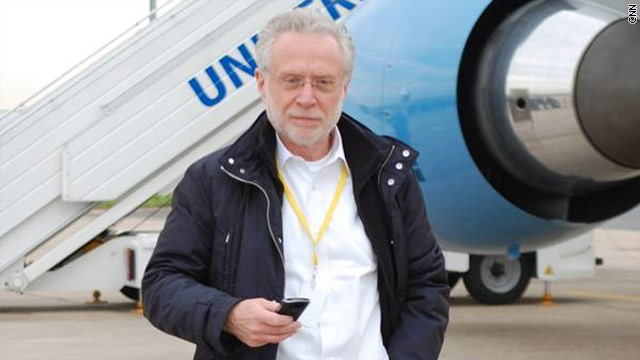 Your questions for Wolf Blitzer

Here’s your chance to step into “The Situation Room.” Would you like to interview Wolf Blitzer? How did he get his start? What is his take on the current crop of presidential candidates? And what's with the beard, anyway?

Post your question for Wolf on video to CNN iReport here (please keep it under 15 seconds long). Upload the video by Monday, October 31, and you could see Wolf’s answers soon on CNN.com! 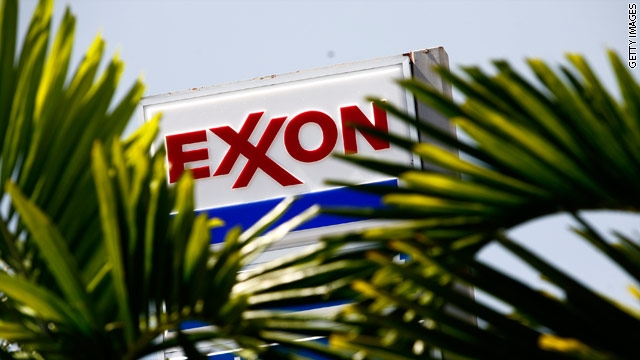 BLITZER’S BLOG: ExxonMobil’s profits soaring, why are they subsidized?

(CNN) - Did you notice that ExxonMobil’s profits rose 41 percent in the last quarter to $10.33 billion? A year ago, its third quarter profit was $7.35 billion.

ExxonMobil is doing just fine, and that is good. It employs thousands of hardworking people, and I’m happy about that.
END_OF_DOCUMENT_TOKEN_TO_BE_REPLACED

The former Utah governor called Mitt Romney a "perfectly lubricated weathervane" and Herman Cain "the flavor of the week," in an interview with Wolf Blitzer.

Watch the full interview with Huntsman on CNN's "The Situation Room" at 4 p.m. ET.

Opponents say the initiative would not only outlaw abortion but could ban certain forms of birth control. CNN's Mary Snow reports. 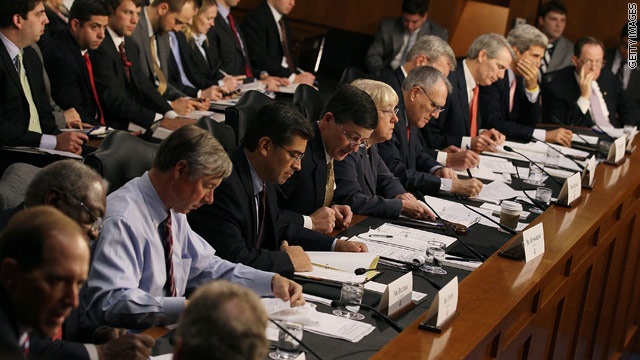 As part of their effort to revive the failed Barack Obama-John Boehner budget negotiations of earlier this year, the super committee Democrats put forward a $3 trillion package in deficit reduction over the next 10 years.
END_OF_DOCUMENT_TOKEN_TO_BE_REPLACED

Herman Cain's new ad – on fire or up in smoke? Late night comics sure like it. CNN's Jeanne Moos reports.

Rep. Peter King says many Iranian diplomats in the U.S. are working as spies.