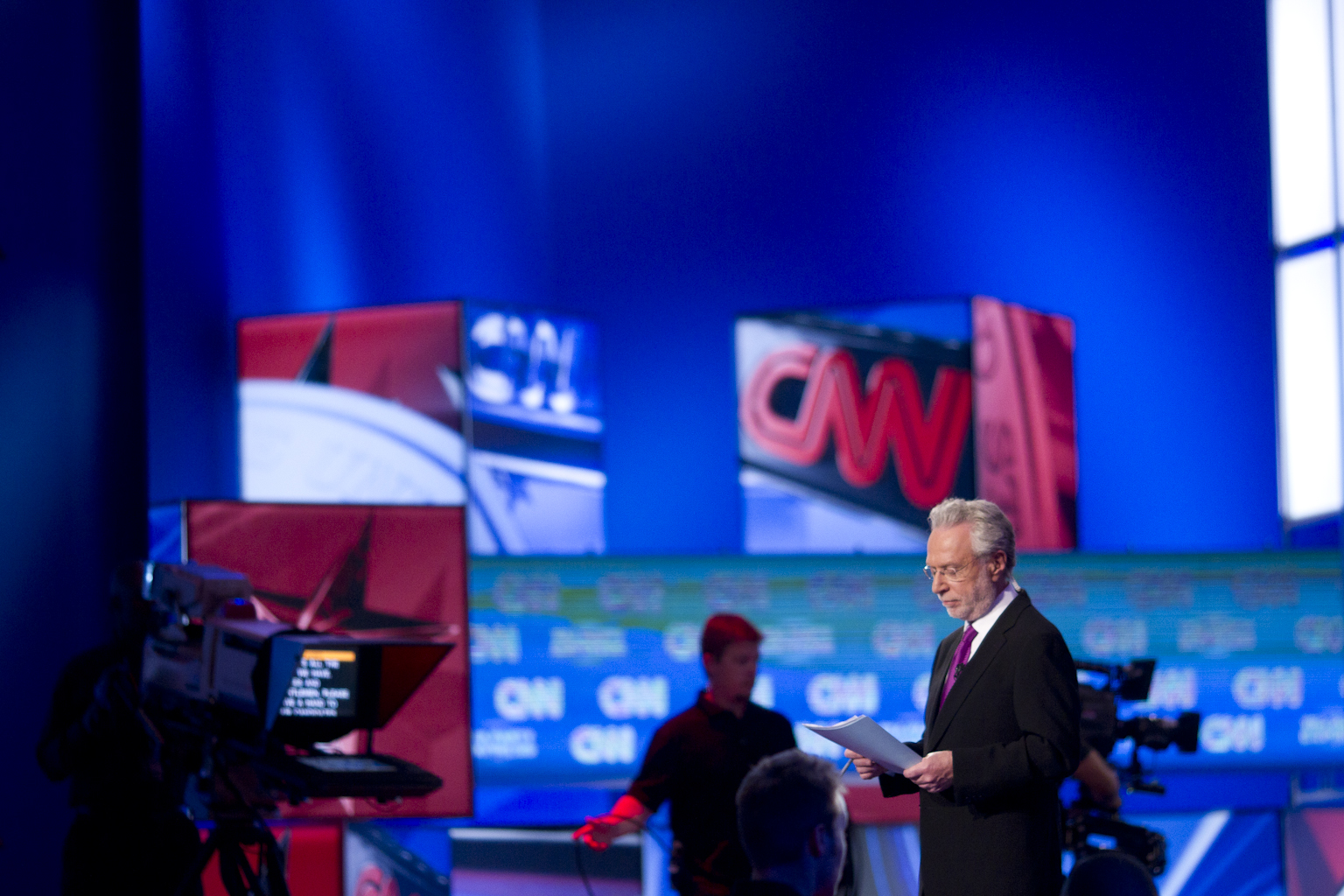 BLITZER’S BLOG: More goes into moderating a debate than meets the eye

(CNN) – Moderating a presidential debate is not easy. That is especially true when you have eight candidates on the stage – each one eager to get as much time as possible to make his or her points.

Four years ago, I moderated five CNN presidential debates. Some had eight or even nine candidates on the stage. The final one I did had only two – Hillary Clinton and Barack Obama.

But I was still surprised Monday night at the CNN/Tea Party Republican Debate in Tampa, Florida at how complicated it can be.

For a moderator, the natural inclination is to give the top-tier candidates most of the time. Top-tier status is always defined by their standing in the polls. But I knew that would not be fair, especially because there have been many occasions when the early front-runners simply collapse out there on the campaign trail. Think Rudy Giuliani.

As much as possible, I wanted to give everyone equal time.

Beyond that, I personally wanted to hear not only from Rick Perry, Mitt Romney and Michele Bachmann, but also from Ron Paul, Newt Gingrich, Rick Santorum, Herman Cain and Jon Huntsman. As all of you know, I am a political news junkie – have been my whole life.

When I was on the stage Monday night in Tampa, I also was paying very close attention to what the candidates were saying. I knew I would have to follow up if their answers cried out for more detail. I also knew that I needed to give those candidates who were criticized an opportunity to respond.

On top of that, I had a whole list of questions I wanted to get through and I knew the clock was ticking.

In short, while it may look easy, I think I speak for all of my fellow television debate moderators when I say it’s not. Juggling all those balls is hard. It takes lots of homework and preparation, and lots of concentration.

One final note: I had lots of behind-the-scenes help. Our CNN producers and researchers were wonderful, and I am grateful to them. We worked hard preparing those questions, and all that work paid off.