Photos show officer having sex on a car hood. CNN's Jeanne Moos reports on "COPulation" and a furry witness.

CNN's Wolf Blitzer asks Ron Kessler & Tom Fuentes about the fear of a new attack on the 10th anniversary of 9/11.

The Newseum's War on Terror exhibit displays artifacts from 9/11 attacks and items obtained in the war on terrorism. CNN's Athena Jones has the story.

Susan Candiotti reports from flood-ravaged Paterson, N.J., where Obama will visit in the wake of Hurricane Irene.

According to the Commission on Wartime Contracts, the Pentagon wasted at least $60 billion in Afghanistan and Iraq. CNN's Chris Lawrence reports. 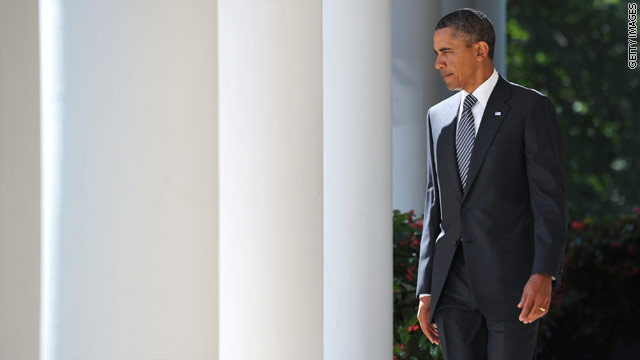 For the millions who are unemployed, the nation is not only in a recession, it's in a depression. That's certainly what it feels like for them.
END_OF_DOCUMENT_TOKEN_TO_BE_REPLACED