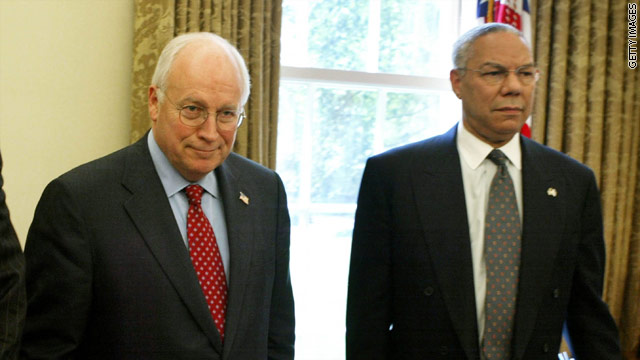 5:12 pm ET April 11, 2021 RETWEET
As you probably know by now, when I’m not in th@CNNSitRoomom it’s good to have a venti skim latte. https://t.co/ZMFvB7RRFu
WolfBlitzer

4:15 pm ET April 10, 2021 RETWEET
RT @CNNSitRoom: "It's the same defense in all these cases... They're going to blame any kind of health issue." L. Chris Stewart, attorney…
WolfBlitzer

7:38 pm ET April 9, 2021 RETWEET
RT @CNNSitRoom: Pfizer has asked the FDA to expand the emergency use authorization of its Covid-19 vaccine for use in people ages 12 to 15.…
WolfBlitzer