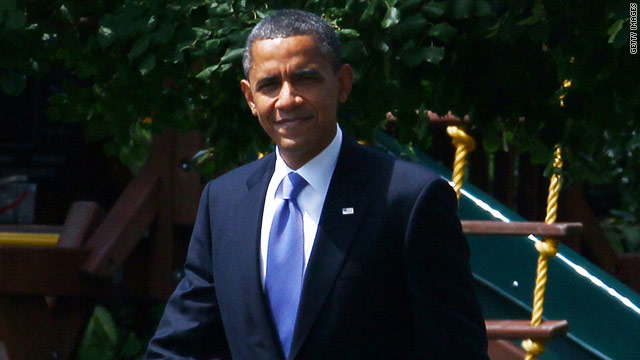 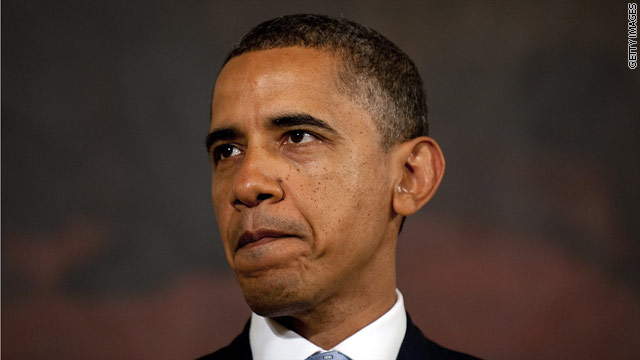 President Obama takes off on a Midwest bus tour today, and CNN’s Wolf Blitzer takes you along for the ride. Join Wolf for a one-on-one interview with the president, Tuesday at 6 p.m. ET on “The Situation Room.”