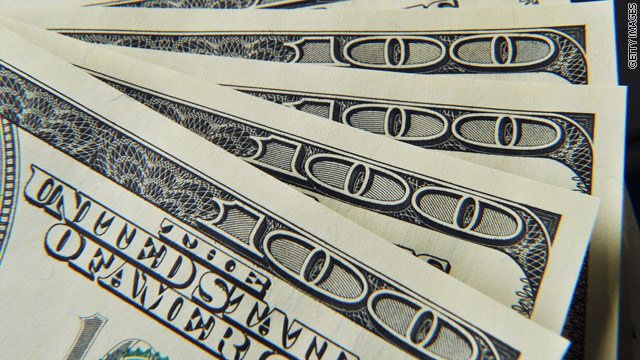 Here are two more areas where we can save a few more billion dollars in the coming weeks and months.
END_OF_DOCUMENT_TOKEN_TO_BE_REPLACED

FAA inspector Evelyn Martinez cries after hearing news that Congress has a temporary deal to end the stalemate.

Cremation meets ammunition. CNN's Jeanne Moos reports on the latest way to go out with a bang.

A panel weighs in on a birthday card sent to Obama from the GOP citing 50 things for him to ponder on his 50th birthday.