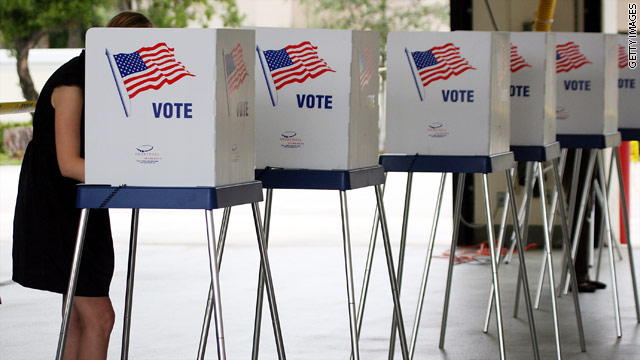 George W. Bush won the state by 537 votes. The count was disputed, but the U.S. Supreme Court ratified the election.

In recent days, Republican strategists have been offering me a 2012 version of Florida, Florida, Florida. They are already looking way down the road to a close election next year, and they are underlining the importance of that state and its 29 electoral votes.

Item: Following the recent tension between President Obama and Israeli Prime Minister Benjamin Netanyahu, Republican strategist Mike Murphy quickly predicted the Republican candidate had just picked up 75,000 votes in Florida. What jumped out at me wasn’t whether Murphy was right or wrong in his prediction, but that the first thing that jumped out at him was the potential impact on the large Jewish vote in that state.

By the way, Democratic strategists are also understandably very sensitive to Florida. That may explain why the President asked Florida Congresswoman Debbie Wasserman Schultz to serve as Democratic party chair. She’s popular in his South Florida district, and Jewish.

Bottom line in all of this: Get ready Floridians – the presidential candidates and their surrogates will be showing you lots of love.