Hackers recently accessed the Senate's website, but who are they and what are they after? Brian Todd reports.

On Tuesday’s Situation Room with Wolf Blitzer, Republican Sen. John McCain of Arizona, who supports the Libya mission, said that he expected the White House to provide Congress with details on the Libya mission this week.

"My understanding is the White House will be sending over a report and lots of information about what we've done," McCain said, adding that the Senate could then vote on a resolution backing the mission that would be intended to satisfy questions over the War Powers Resolution requirement.

To McCain, the delay in a White House response made the issue more challenging than necessary.

"I can assure you that it's gonna be much more difficult, with a lot more amendments and a lot more debates, than if we would have done this a couple months ago," McCain said.

Democrats on the Hill returned to work on Tuesday, but remain frustrated over the Rep. Anthony Weiner scandal. CNN's Dana Bash reports.

Lisa Sylvester looks at the decisions behind Boeing's increased presence in the right-to-work state of South Carolina. 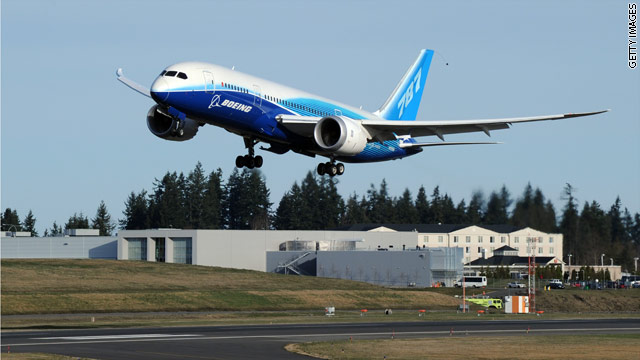