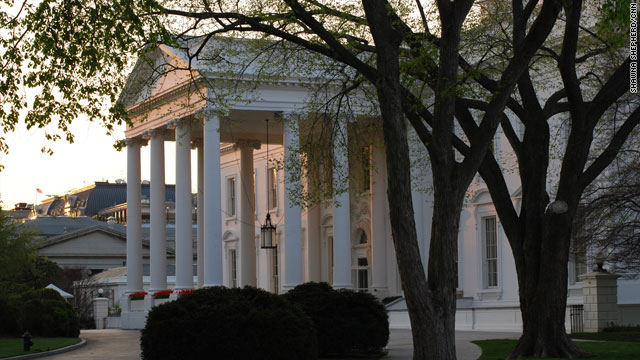 Blitzer's blog: Why are some people running for president?

I’ve covered presidential politics for a long time. I never stop marveling at the occasional weirdness going back decades. I was often amazed, wondering why some Democrats were running for the nation’s highest office. The same can be said now on the Republican side. Here are a few examples.

Former Pennsylvania Senator Rick Santorum, an articulate and smart politician, lost in his bid for re-election to Democrat Bob Casey by 18 points but he now thinks he can win the Republican nomination after having spent the past several years as a Fox News contributor.

Herman Cain, a successful business executive and popular radio talk show host, has never held any elected public office. He lost in his bid to win the Republican Senatorial nomination in Georgia in 2004. But now, he’s running for president.

Sarah Palin, who’s thinking of running, served as governor of Alaska for only two years – quitting mid-way through her first term. She’s made millions of dollars since then – speaking to audiences across the country, writing a book and appearing on TV.

Jon Huntsman quit as Utah’s governor during his second term to become the U.S. ambassador to China.

I believe if the people elect you to a position, you have a responsibility to finish the job.

I know there are plenty of Republicans out there who are not all that satisfied with the current GOP field. They’re urging others – Chris Christie, Rick Perry, Paul Ryan, Jeb Bush, Rudy Giuliani – to jump in. But why isn’t anyone urging the two most experienced Republican political leaders in the country to run. I’m referring to House Speaker John Boehner and Senate Minority Leader Mitch McConnell.

Presidential politics in the United States – always a bit weird. It’s why I love covering politics.

7:41 pm ET December 5, 2022 RETWEET
Congrats to @OmarJimenez and good luck with your next challenge. Keep up the great work and thanks! twitter.com/OmarJimenez/st…
WolfBlitzer