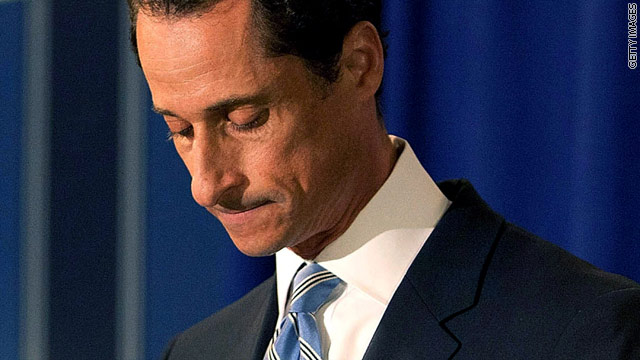 We know politicians lie. Anthony Weiner is the latest example. He follows in the footsteps of many others. But as a reporter who has covered Washington for more than 30 years, I must say this: Most politicians, Democrats and Republicans, liberals and conservatives, are honest, hard-working public servants.

Unfortunately, the highly-publicized jerks get a lot of attention, and, in the process, they smear the reputations of the others who are decent patriots. These men and women work very hard for their constituents. They have to schlep back and forth to their districts and states. They are gone from their families for long periods of time. Compared to the private sector, they don’t make huge amounts of money. They always have to recognize that everything they do and say is closely scrutinized by an aggressive press corps, and now, increasingly, an exploding blogging and social networking world.